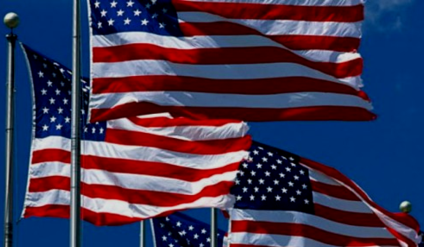 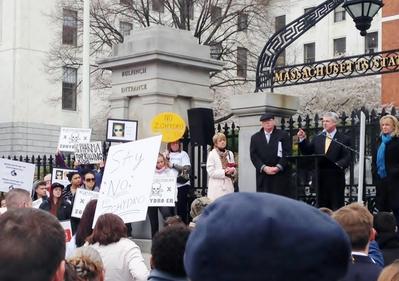 "It's a smart idea that deserves serious consideration on Beacon Hill."  Boston Globe

John is "Smart, knowledgeable and a straight arrow."   Patriot Ledger

John was born the fourth of seven children of Philip and Loretta Keenan. His father worked in the mailing room of the Record American, and then the Boston Herald, while his mother worked at Filene’s and CNA Insurance. John was raised in Quincy and attended the Quincy Public Schools, graduating in 1982 from North Quincy High School. He went to Harvard University, earning his way through by working in the athletic department equipment room. He also worked the Saturday overnight shift at the Herald. John graduated with honors from Harvard in 1986, with a government concentration. Three years later, he graduated from Suffolk University Law School. A life-long learner, in 2019 John graduated from the Harvard Kennedy School with a Master's in Public Administration.

After law school, John worked first as a litigator, then as a public defender, followed by work as an attorney combating insurance fraud. He is admitted to practice in all Massachusetts State Courts, the Federal District Court for the District of Massachusetts, the Federal First Circuit Court of Appeals, and the United States Supreme Court.

While in law school, John was appointed to serve as the Chairperson of the Quincy Mayor’s Commission on Handicapped Affairs and was then appointed to the Quincy Zoning Board of Appeals, on which he served for seven years. In 1997 he was appointed Chief of Staff/Executive Secretary in the administration of Quincy Mayor Jim Sheets. As Executive Secretary he managed 22 municipal department heads and was responsible for the preparation and presentation of Quincy’s budget and the review of all financial matters. In 2001, John became Executive Director of the Norfolk County Retirement System, a public pension system with approximately 10,000 active and retired members, and assets of over $500 million.

While serving as Executive Director of the Norfolk County Retirement System, in 2003 John was appointed to the Quincy City Council to fill a vacant seat and was elected Councilor at Large in 2004. He served as Chairman of the Council’s Finance Committee for eight years, and in 2010 was elected to the State Senate, Norfolk and Plymouth district. He finished the final year of his term on the Quincy City Council while beginning his term in the State Senate.

John resides in Quincy with his wife Jeanne Hopkins, and their three children. He is a member of the Merrymount Association, the Ward One Democratic Committee, the Quincy City Club, Friends of the Thomas Crane Public Library, and the Harvard Club of Quincy. He has also coached in the Sacred Heart Youth Basketball Program.

"A model of data-driven and interdisciplinary resolve, with results that have begun to turn the tide.” Institute for Excellence in Government

“The first of its kind in the country . . . generating breakthrough findings on the manifestations of opioid use disorder.” Massachusetts Medical Society 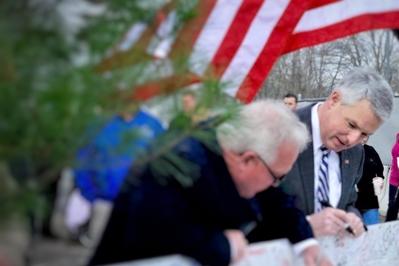 This video was shot a few years ago in the neighborhood where John grew up in Quincy. The video, like him, is a little older now, but it highlights the lessons he learned growing up in a large family, in a tightknit neighborhood. The lessons of hard work, honesty, integrity, and how to get along with people are timeless. 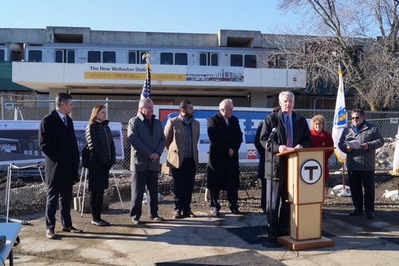 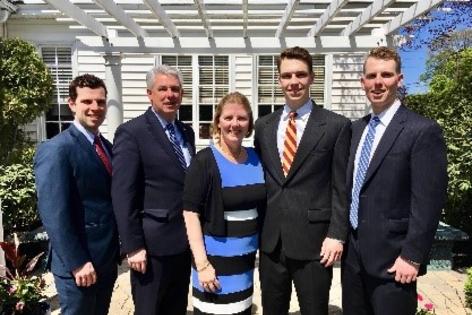 The video also shows John talking about plans for new schools and a new Wollaston Red Line station. Well, its a few years later, and the Wollaston School has been updated, the Sterling School is now the brand new South West Middle School, the new Wollaston Train station is completed, the new Abington Middle High School is spectacular, and school projects are underway throughout the district. There's a new senior center in Rockland - the Robert J. Nyman Rockland Senior Center - made possible through the incredible efforts of local volunteers and aided by state legislation and funding.

There's been a whole lot of other important projects funded by the state government - the taxpayers - and built over the last decade in the Norfolk and Plymouth District, including the Fore River Bridge, the widening of Route 18,  roofs on senior centers, improvements to our public housing units, new local streets and sidewalks, MBTA garage work, beach improvements, and more.

There's still a lot to be done, and John is anxious to use his experience to get it done.